A lot of my time in KL was spent relaxing and taking it easy because after 3 hectic months in Asia I sure am exhausted.
Sharan, the woman who’s been taking care of me for the past week has been amazing to me. I can’t thank her enough for everything. She’s welcomed me into her life after meeting me one time and I’m really thankful for her kindness. She’s been so open and caring to me. She’s definitely the kindest stranger I’ve ever met. She’s shared her entire life story with me and I just listen trying to take it all in. It’s been nice having someone take care of me so I don’t need to worry about anything at all. Staying with her allowed me to live a normal life, taking a break from the crazy backpacking, before I head to New Zeland where I’ll start another phase of my travels.
Staying with Sharan I was able to learn a lot about life in Malaysia from her upper-middle class perspective. She has me try lots of foods. She points out all these places/towns/districts.
My days with Sharan are easy and normal. We go to her house to say hi to Ginger, we go to the clinic, we drink coffee, eat food, and talk a lot. I don’t mind going with her to work, I actually prefer it to wandering around in KL central. In the mornings we go to shops, Ikea (yes I went to Ikea in Malaysia!), the grocery store, little shops, tiny local restaurants, and for walks in the park.
In the city centre there’s many little districts. I actually prefer wandering about in the business district as opposed to the backpacker streets which are packed with people selling things. The rest of the city is actually quite nice with lots of bars and parks and skyscrapers around. Theres also so many malls in KL, it’s insane.
I don’t have too much to write this time, but I suppose when you live a normal life that’s how it is. I’ve probably seen more of KL than most tourists do because honestly there’s not much to do in the centre because it’s just one big city. 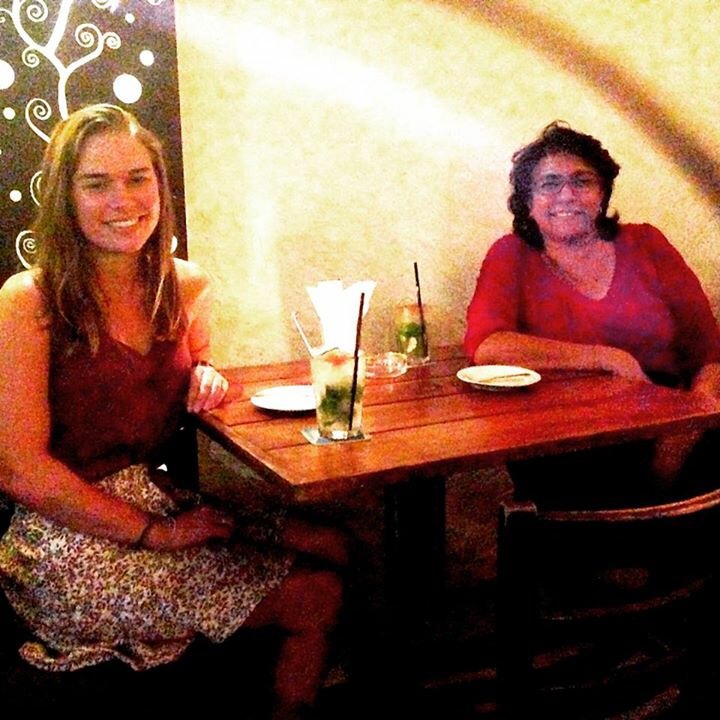