The next 3 days were filled with non stop exploring in museums, old pagodas, forbidden cities, and a motorbike trip.

After our Halong Bay trip we ended up spending one more full day in Hanoi. Each time we return to a city we’ve been before I end up enjoying it more instead of hating it like I initially do.

We decided to go to the Vietnamese Women’s Museum in the morning. The audio guide filled us up with so much information it made us so tired. We learned all about traditional Vietnamese rituals in marriage, childbirth, and family life. It’s amazing how big of a role the women have in keeping their family’s life together. Also each ethnicity has its own separate beliefs and rituals. We also learned about the women’s roles in the early revolution against the French and the American war. Young women from 16-25 seem to have been major influencers to the war efforts. There’s women who started efforts, fought on the front lines, carried hidden documents, worked as medics, and protested. There are so many stories of these women making a movement then being tortured and killed after. It’s hard to imagine myself being in the same situation. Women during the wartime had three responsibilities to care for the family, care for the farm, and be ready to fight. Everyone has to be ready for an American attack. The children wore thick straw hats to protect themselves from metal shards coming from American bombs. People had to hide in the country side, in the farm land by ducking and having hidden homes to keep themselves safe. In the south, in Saigon, there were tons of protests and riots against the wars Most of the men were fighting on the front lines during the war leaving many of the women at home. We also viewed lots of traditional clothing from the many ethnicity’s but when the fashion portion of the museum came around we were too tired to listen to the audio guide anymore.

After the exhausting museum we wandered over to a Harry Potter Cafe! This was pretty great! We ordered some butter beer and hung out in the cozy cafe for the afternoon and took lots of fun pictures with all the props the cafe had laying around. Elizabeth and I have become really good at finding fun cafes to hang out at in all the city’s!

We arrived in Hue from our night bus and found our way to our new hostel. Soon after we headed to a cool Spider-Man/teacup themed cafe for breakfast. After breakfast we wandered over to the Citedral where we wandered through the old royal place and forbidden city for a couple of hours. This was the place where emperors used to live. After stopping for lunch we went on a 3 mile walk through the local town to the nearest pagoda, wandered around there, watched the sunset. Then a random lady convinced us to take a dragon boat back to the city. Back at the hostel we ate a delicious local dinner with the other guests and the owner. There’s a lot more to see in Hue, like mausoleums for the old kings and an abandoned waterpark but we only spent 1 day here and it was enough for us.

Early the next morning we woke up and got ready for our day again for a motorbike tour from a random guy on the street we met the day before. As we met Mr. Tri we were hesitant to talk to him (as he’s a random strange man on the street) but we went from talking about North Korea to President Bush to the Vietnam war to his motorbike tour. He convinced us to cancel our bus and take the scenic route with him instead. In doing this we definitely got to see more of Vietnam than we would otherwise have. We’ve been hesitant to get on the back of a motorbike again but we did, and it was fine. Mr. Tri picked us up from our hostel. He strapped on our bags to his bike and us and we headed off into the countryside. We stopped by a local fishing village, the elephant waterfall, saw a marble village, a US bunker, several lagoons, Da Nang Beach, and drove through Hoi Van Pass. The scenery was absolutely stunning the entire time. Mr. Tri stopped along the ways giving us drinks and snacks like cassava, bananas, and a local food made of cassava and shrimp. We stopped for lunch at a local place with a delicious soup called my quand. With this trip we got to take so many pictures, go swimming, and try new foods. Although motorbikes make me super tired it was nice to take this trip because we got to see more as we’re running out of time.

The past few days have been packed with exploring places which means we’re a bit tired now. We also tend to say yes to anything that sounds like a fun adventure because we will never be doing this again and don’t really have a good enough reason to say no. We’re planning on taking it easy in Hoi An. 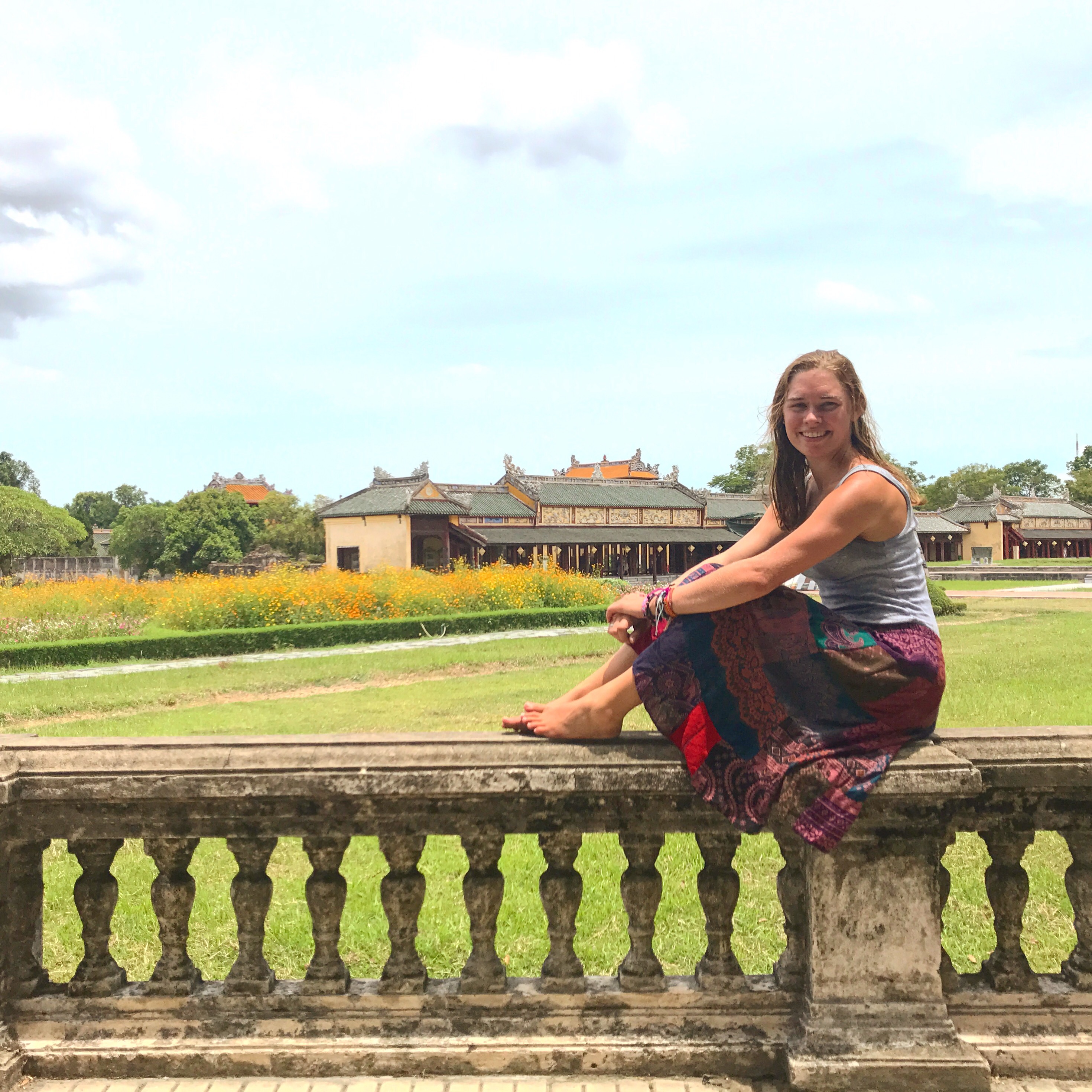 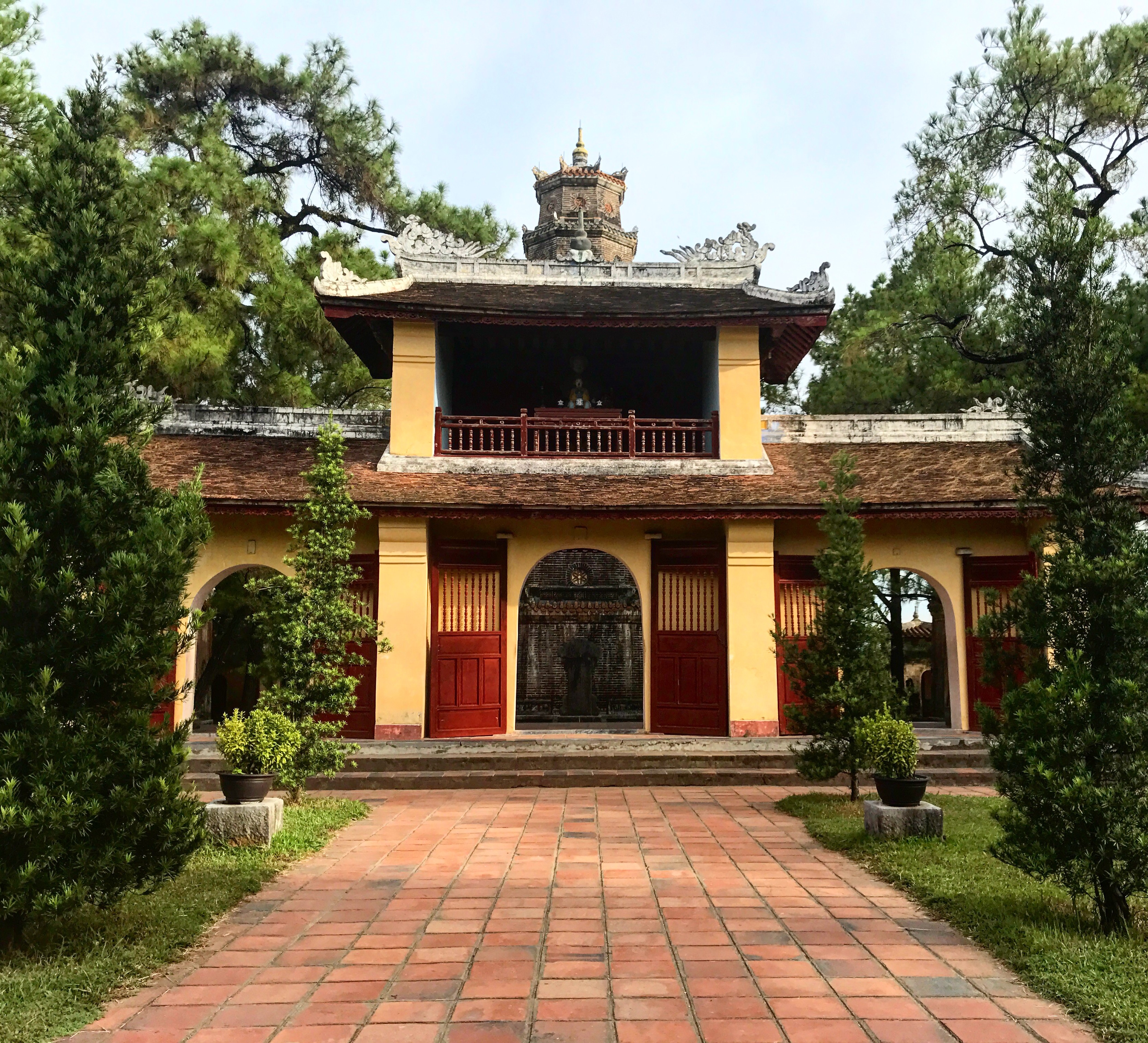 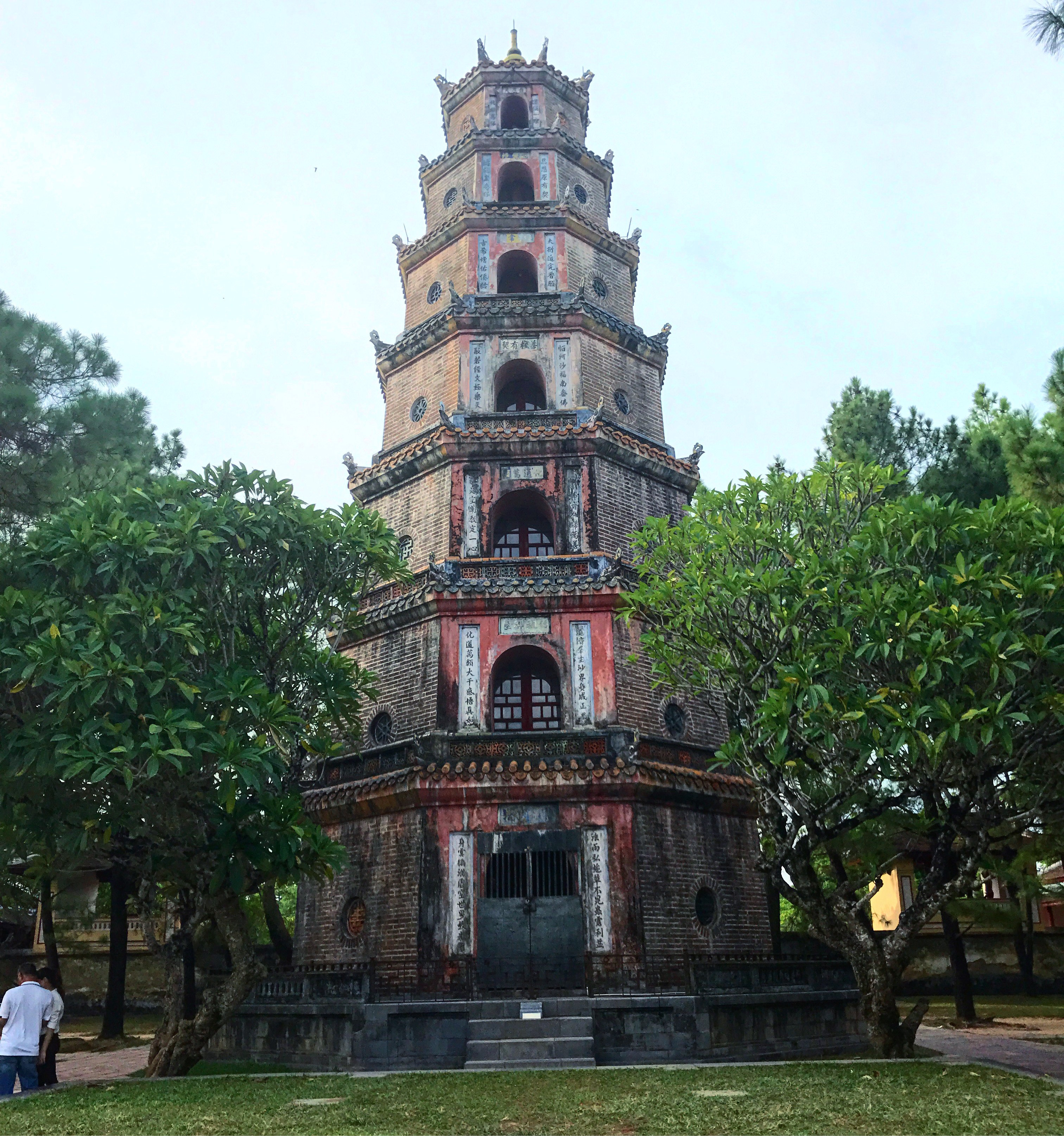 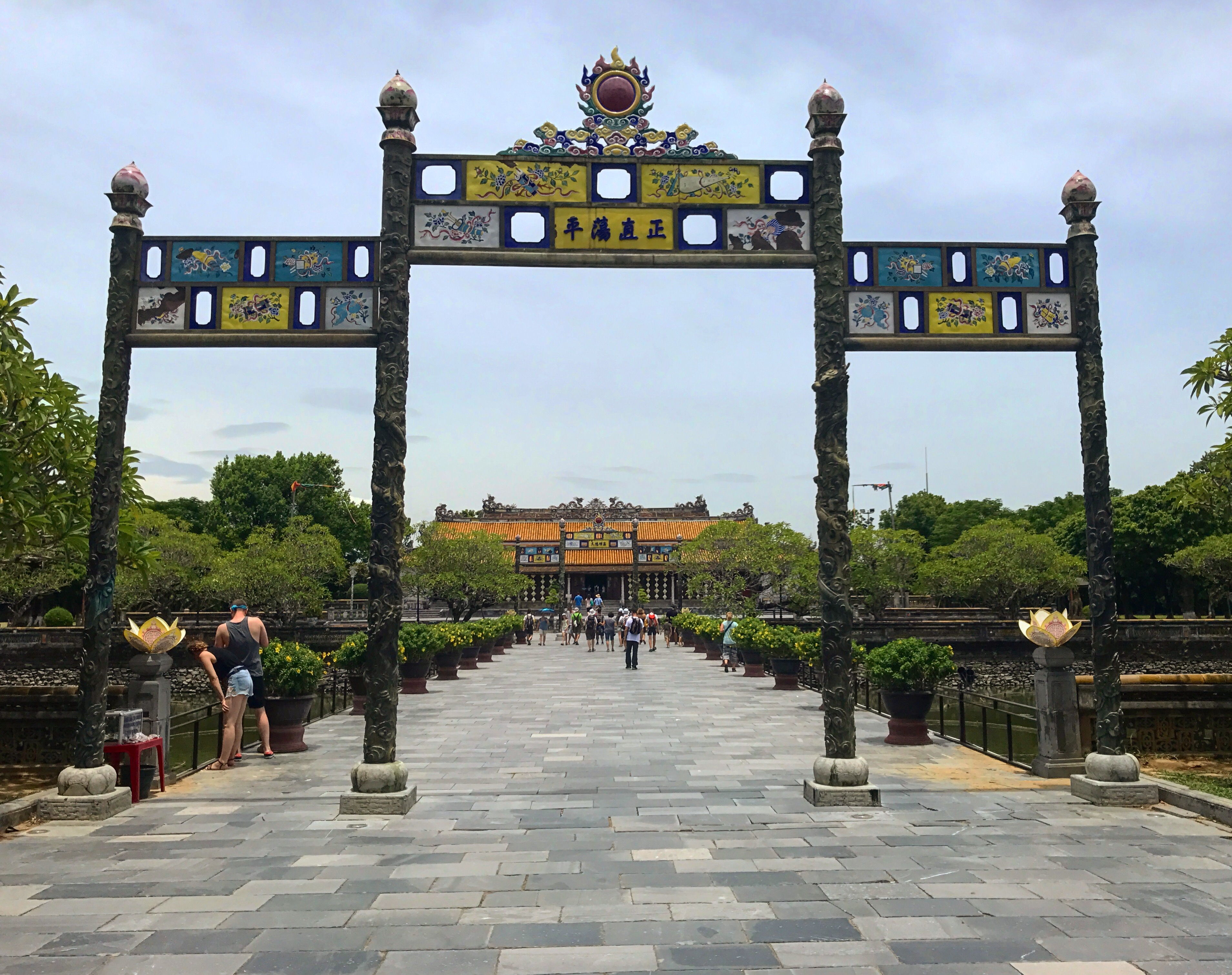 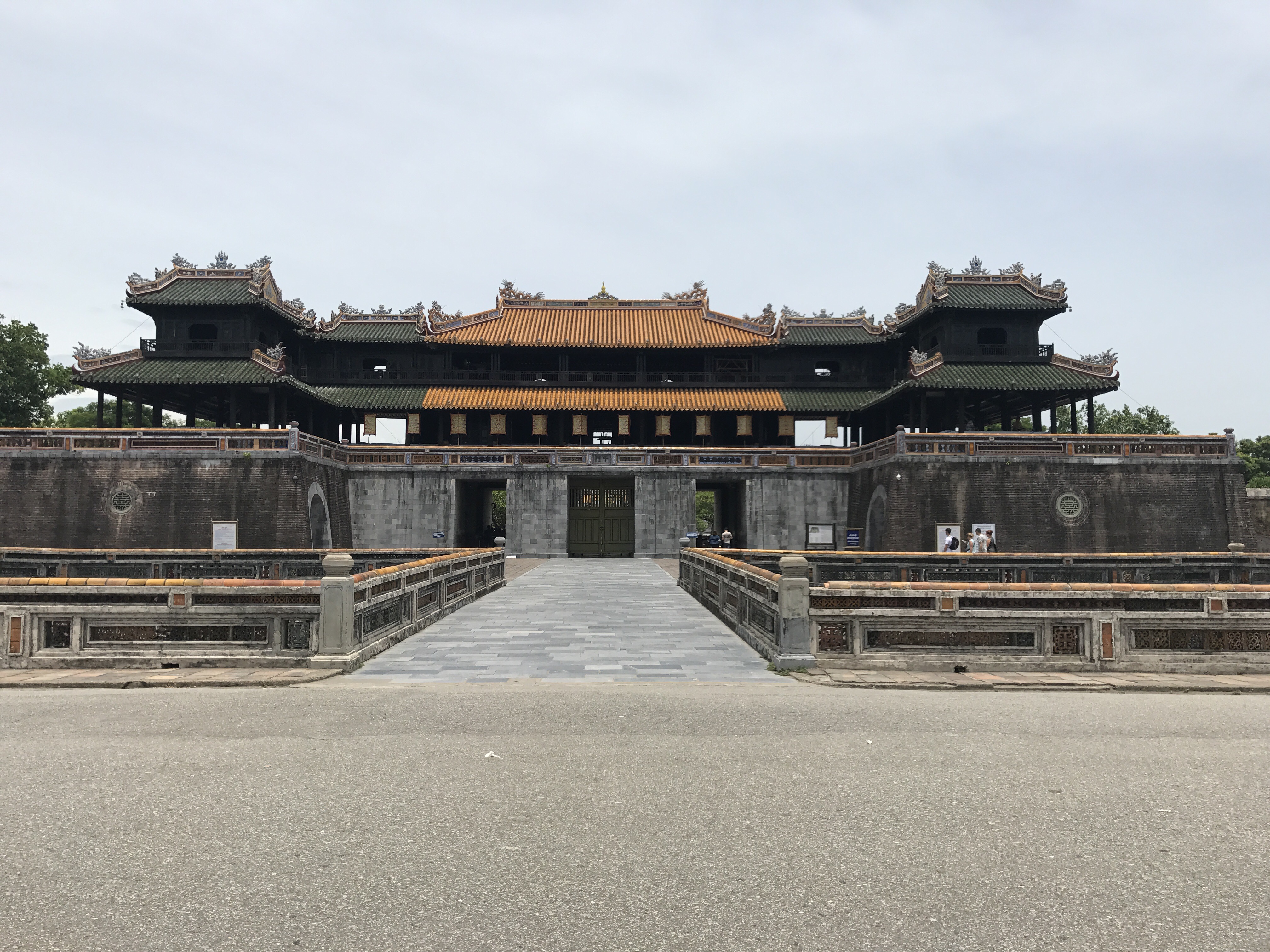 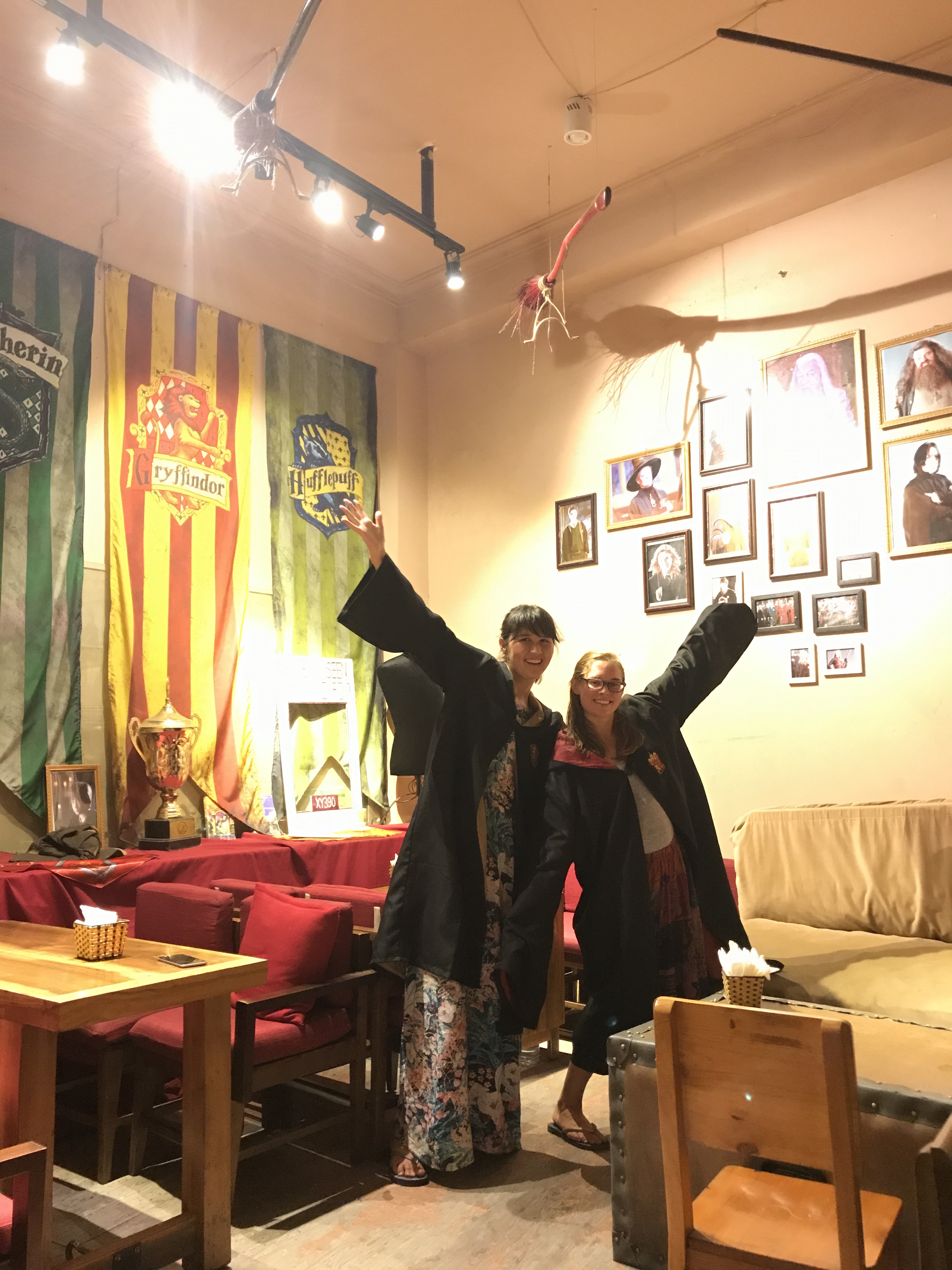 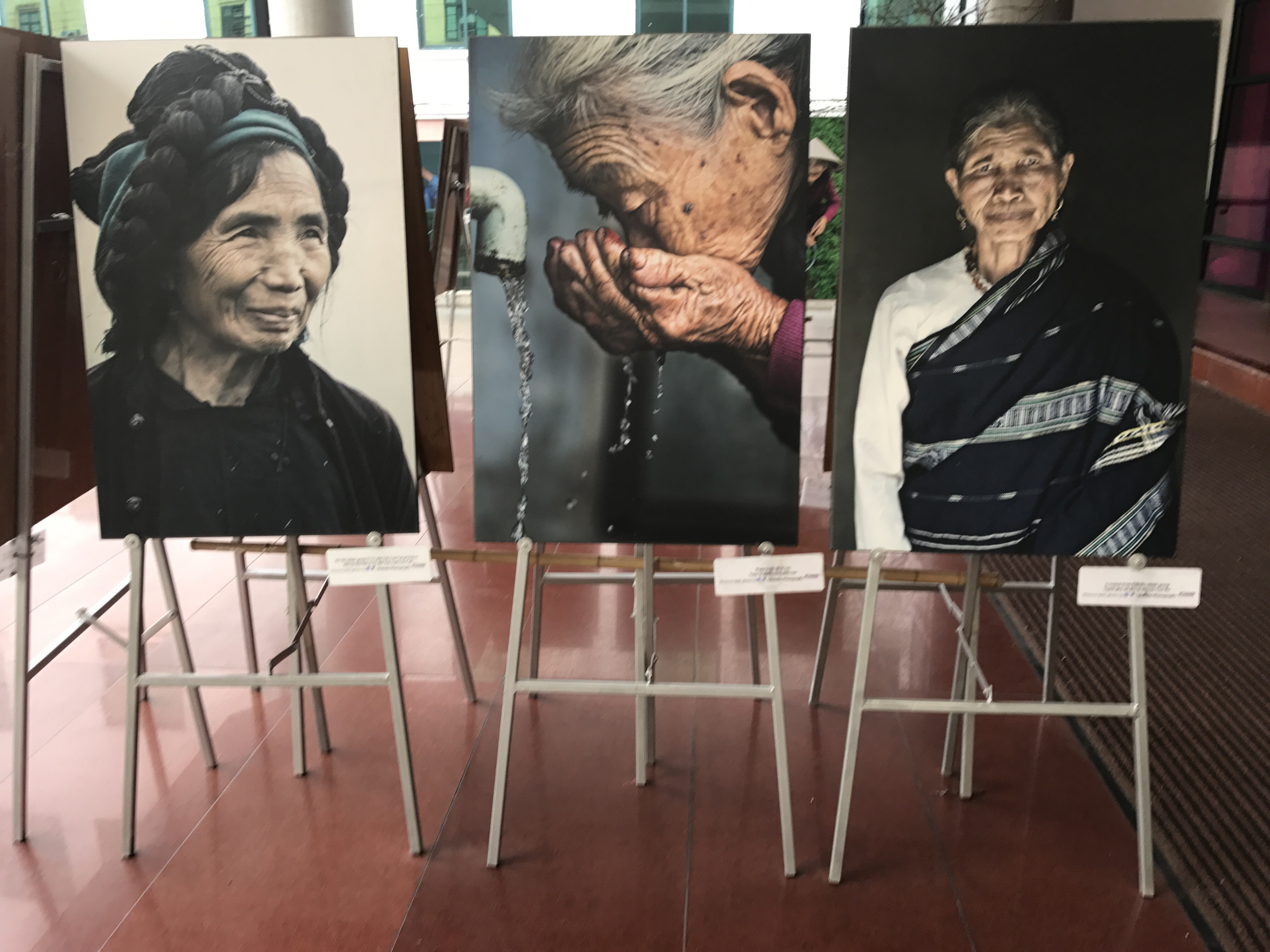 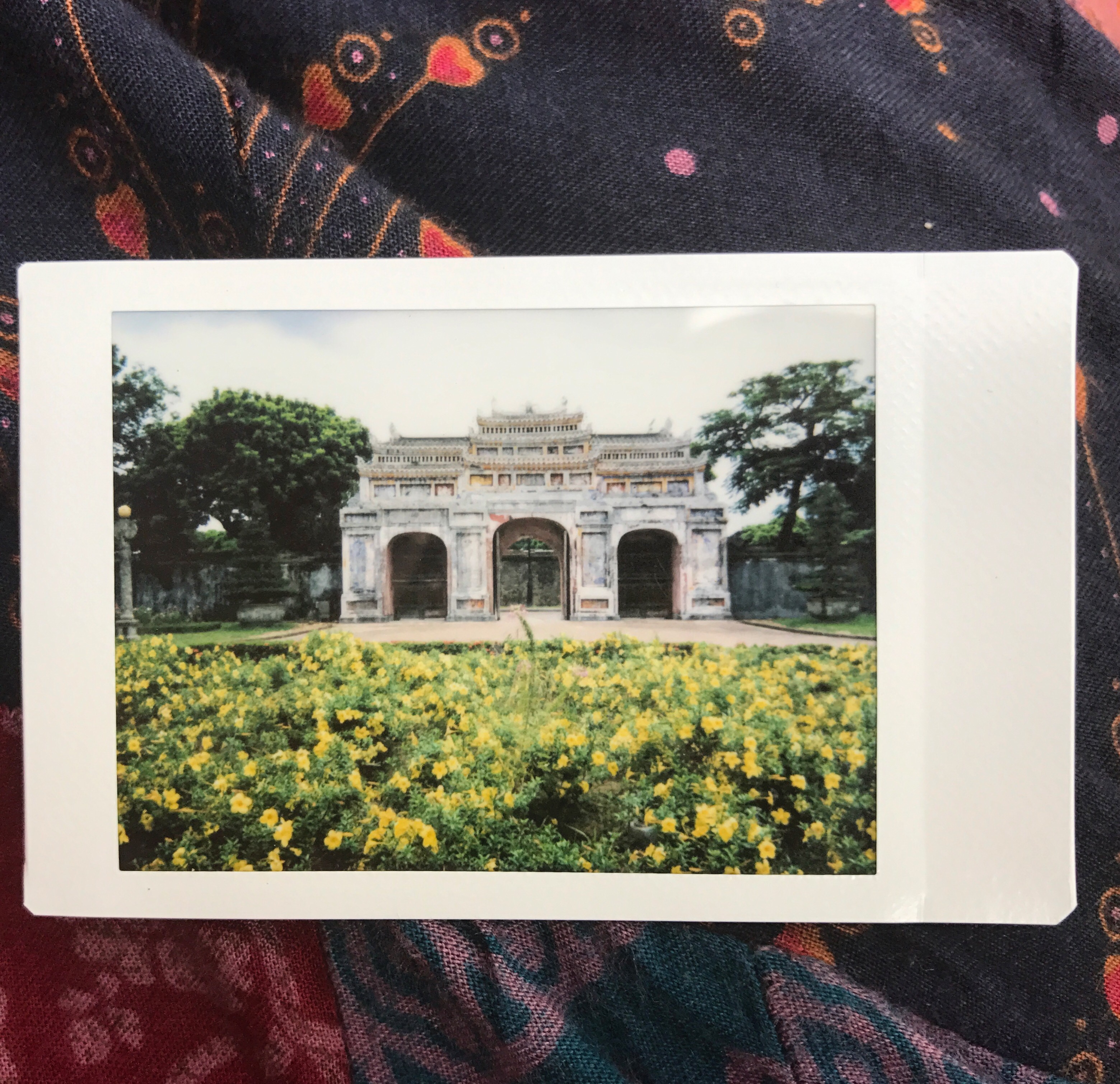 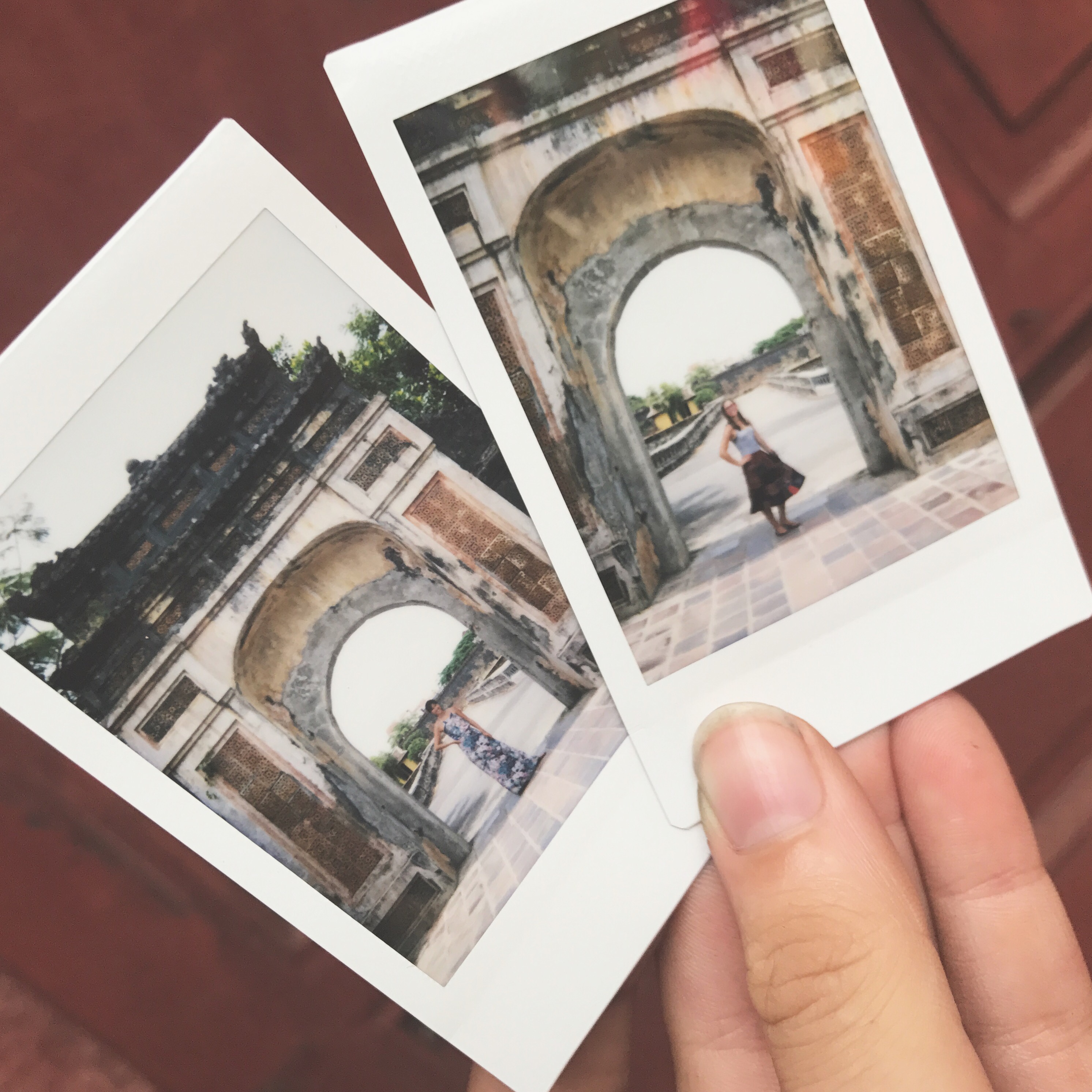 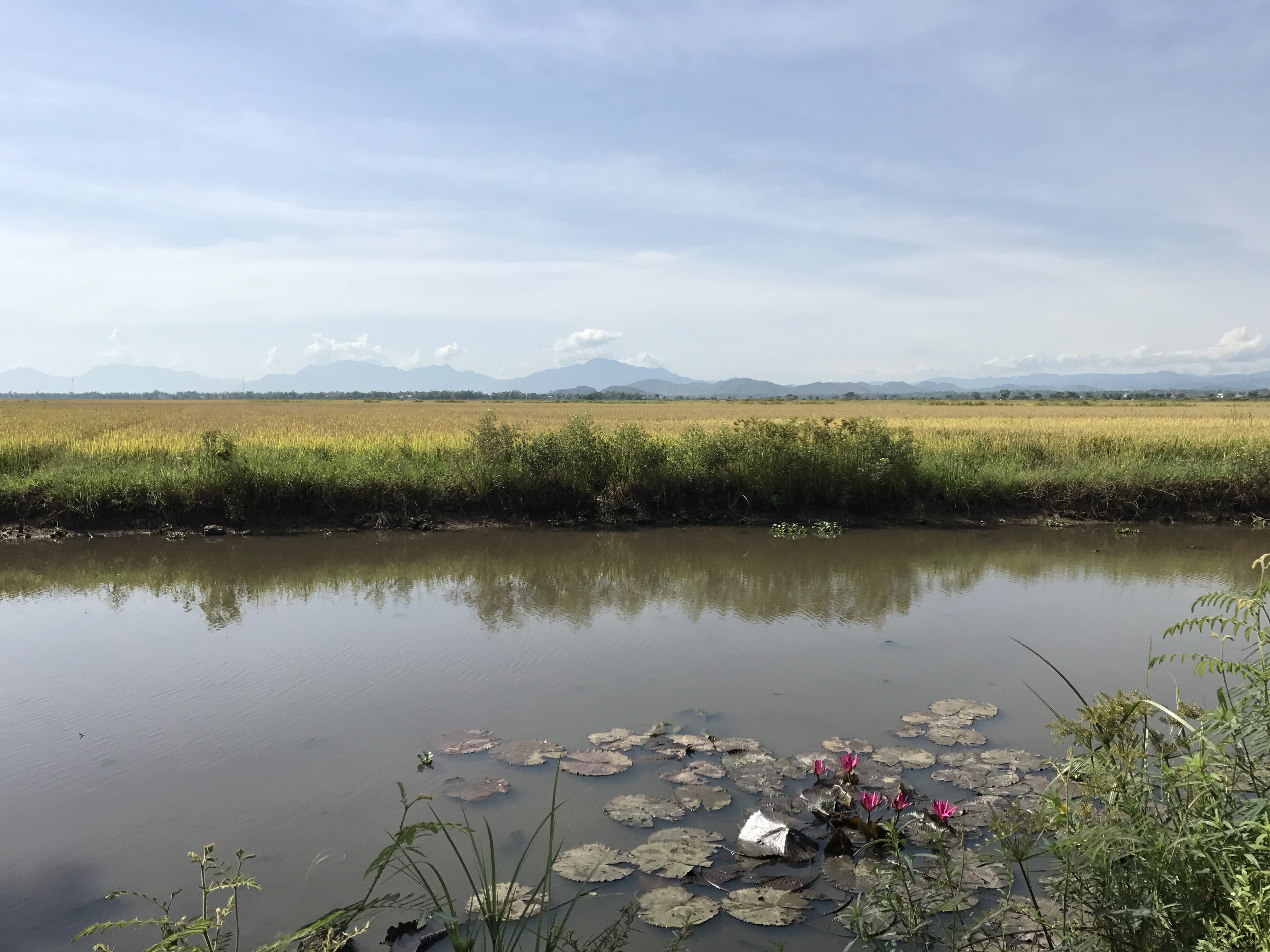 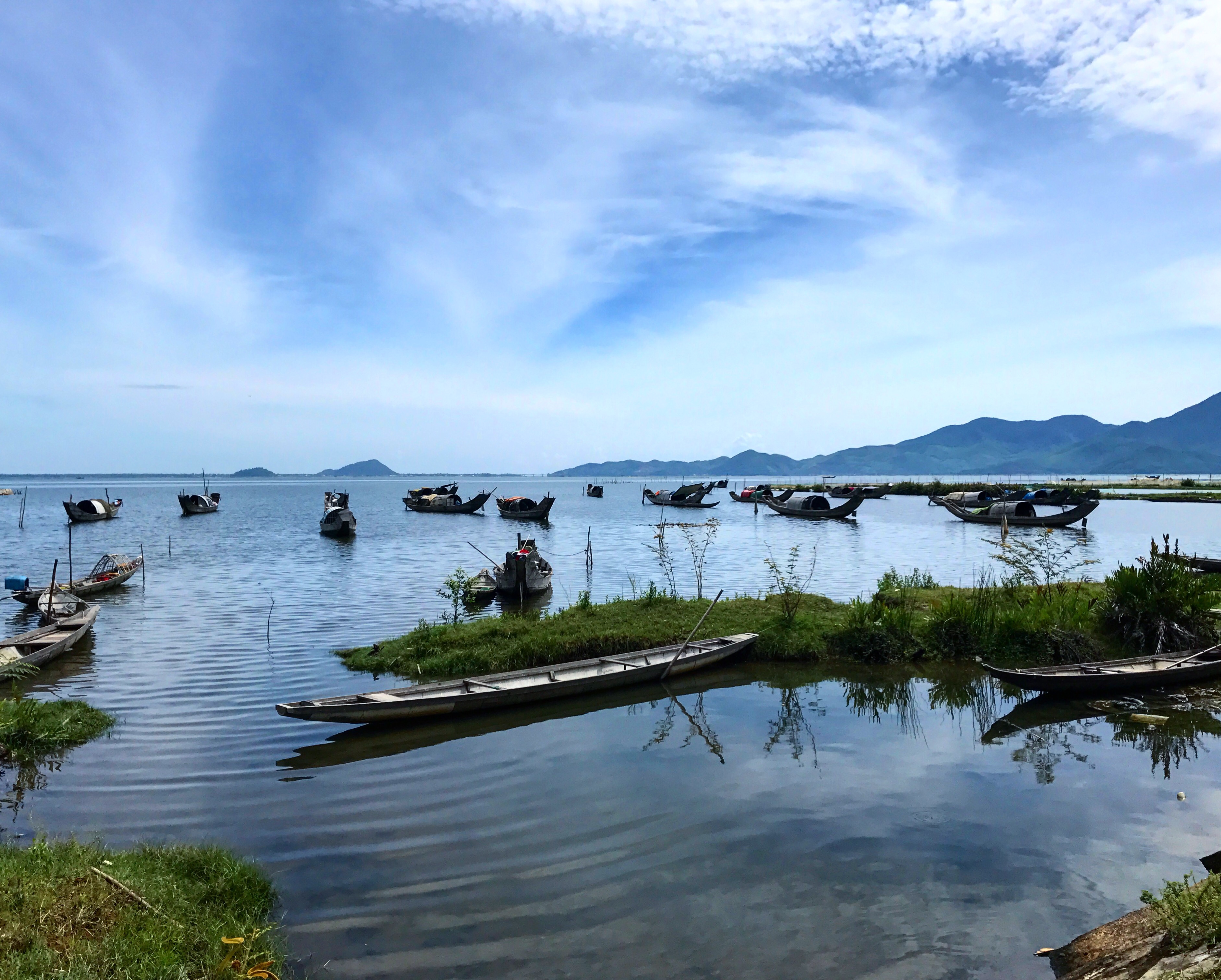 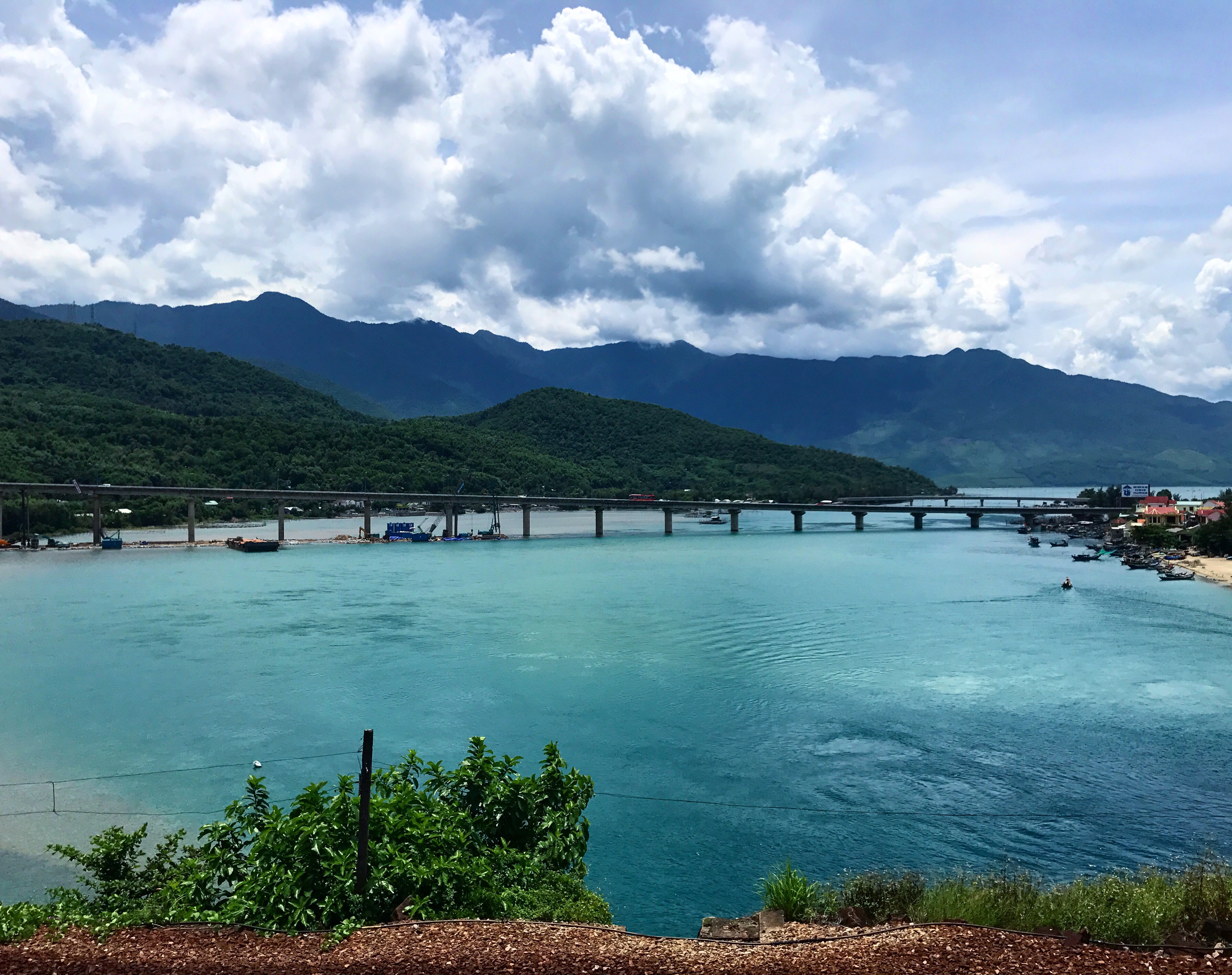 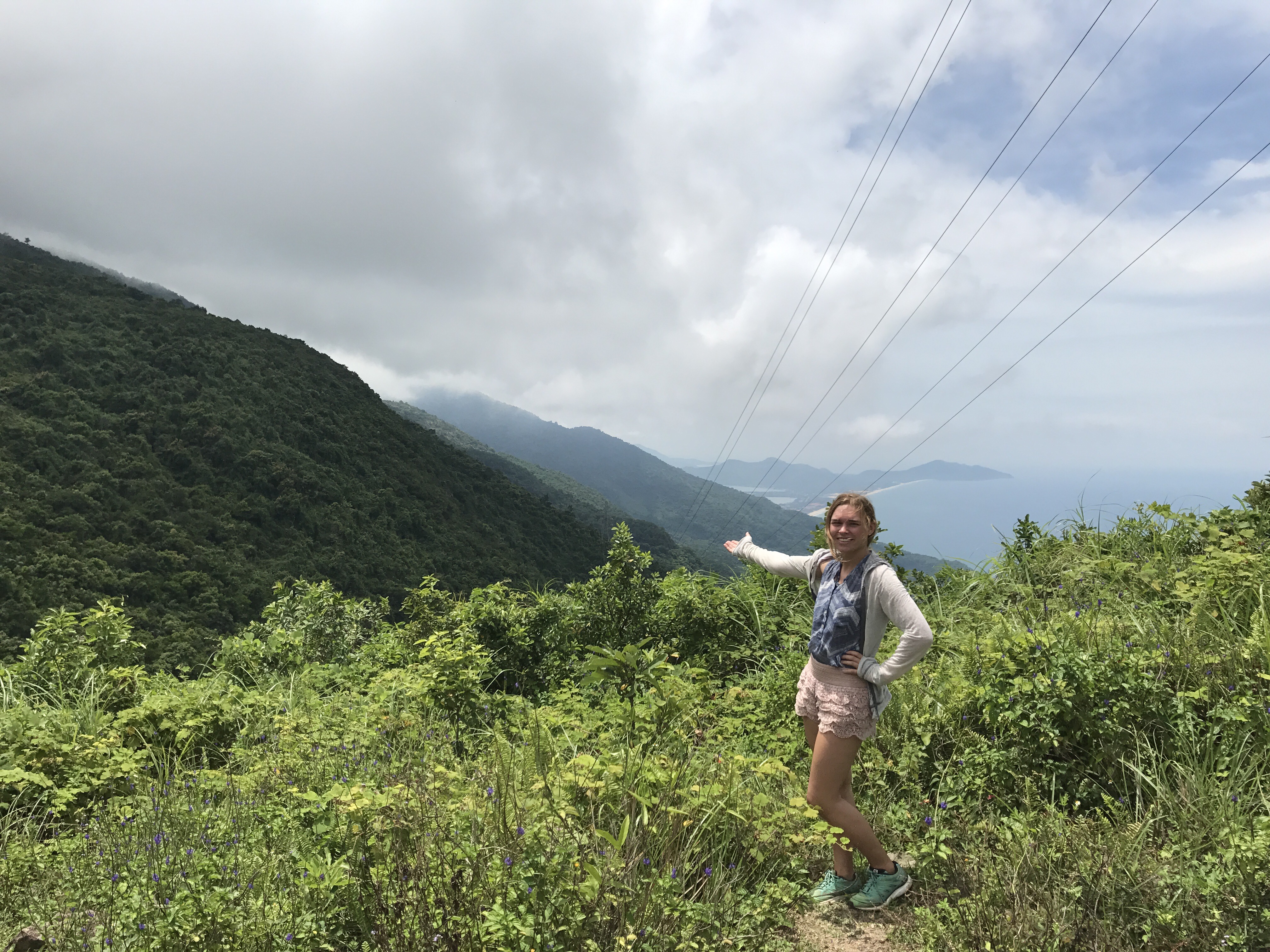 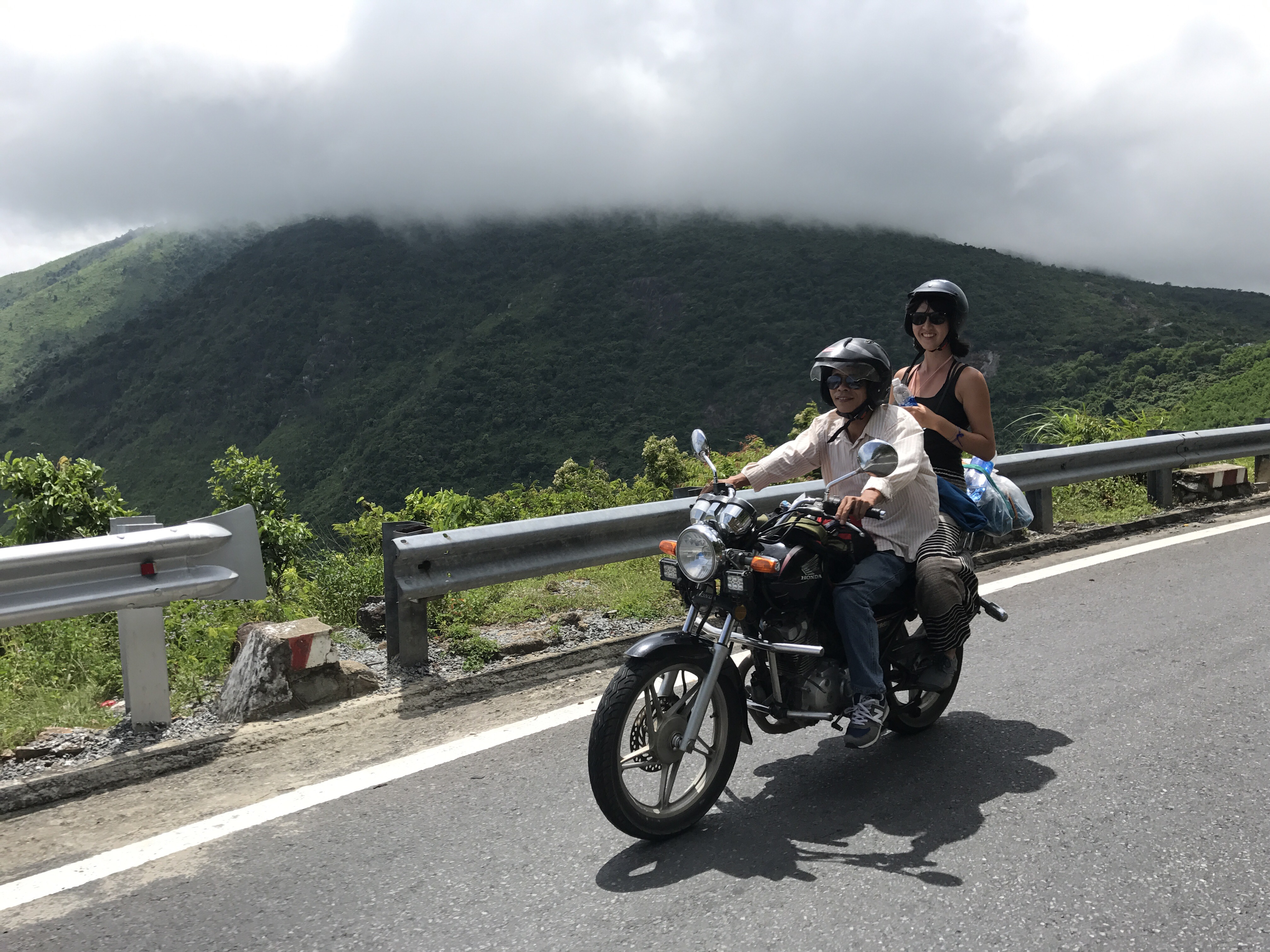 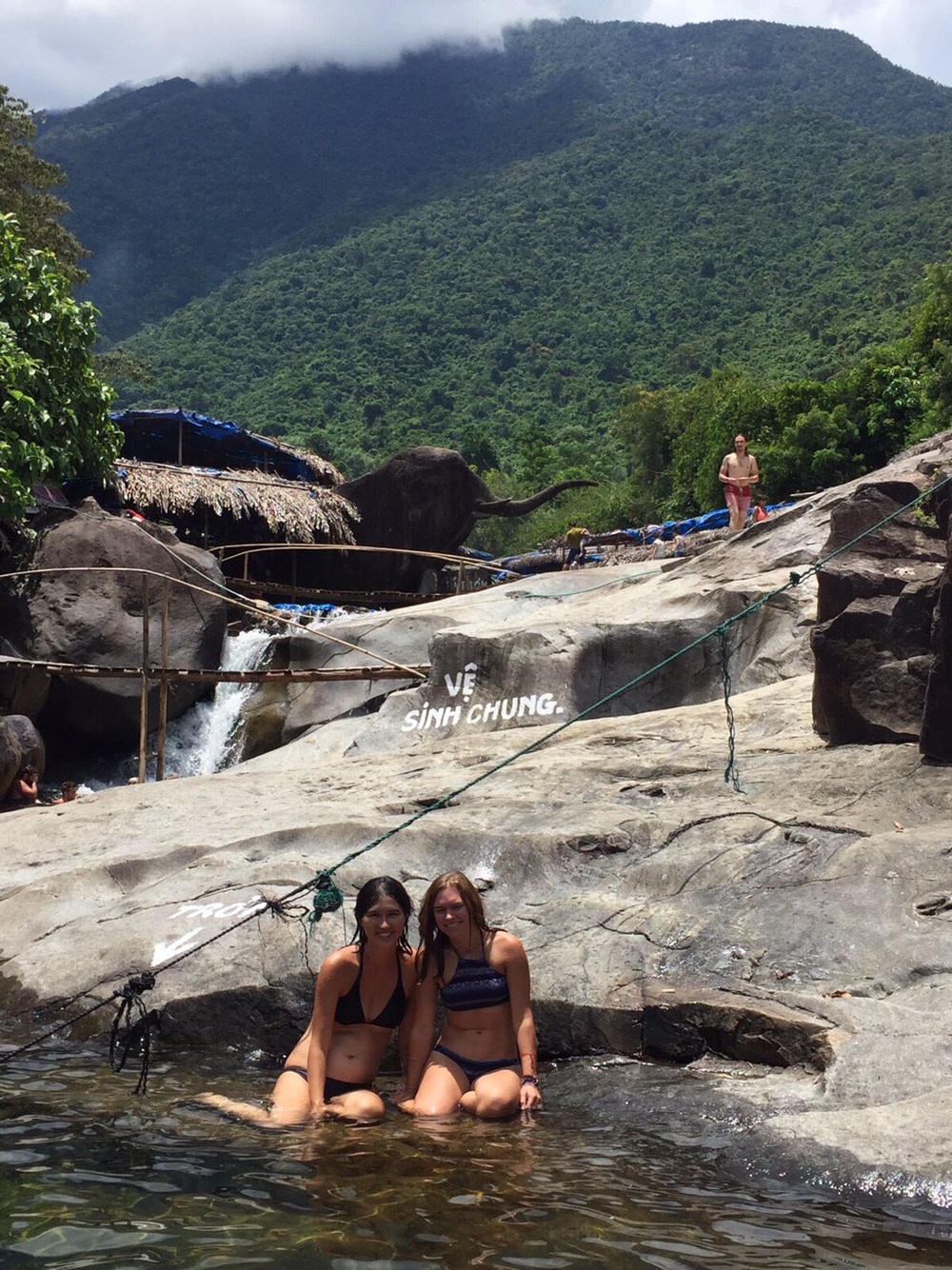